Encouraging Others | Insight for Living Canada
Skip to main content 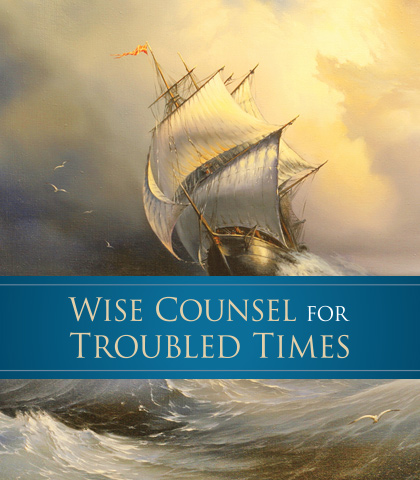 Before Paul put the final period on his first letter to the Thessalonians he issued a double-edged command: “encourage…and build up one another” (1 Thessalonians 5:11). In a world more sinful than saintly, such a command is necessary because the spirit of discouragement, which seems to be the default setting of most people, is dangerous. Like a bullet to the brain, one discouraging word can kill a person’s hope. The opposite is equally true: one can live a long time on a single word of encouragement. Those who encountered a first century man by the name of Joseph testified to that truth.

Subscribe to our daily broadcast
Scripture:
Acts 4:32-37
Topic:
Series:
Back to Top