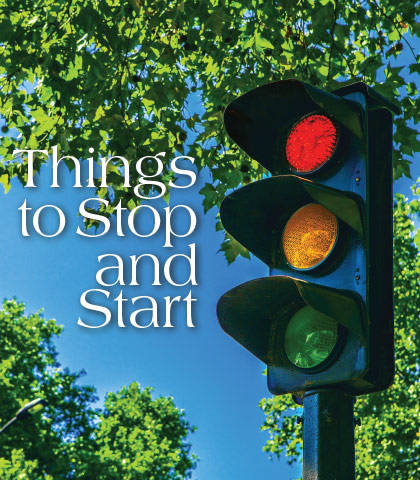 Webster defines the term “submit” in this way: “To surrender or yield to the will or authority of another…give in. To allow oneself to be subjected: acquiesce.” Those words seem strange in today’s rebellious world, where resistance to authority is not only tolerated and expected, it’s admired and defended! Children, once taught to be submissive to their parents, now resist their authority with hardly a second thought. In some cases, they take them to court! Those who lead companies, corporations, and even ministries must now be ultra-sensitive toward their employees, using great diplomacy when exercising their role of authority. For professions such as teachers, police officers, the former days of demanding absolute submission to their authority are over. Admittedly, there are times when resistance is appropriate. We would not remain a free nation if we submitted to the tyranny of those who would take our liberty from us. There are times when defending one’s rights is essential; to do less would result in chaos. However, we are not addressing those issues in this message, but rather the sin of standing in stubborn defiance against and questioning any and all authority that has the right to confront, correct, or instruct us. Such resistance greatly displeases the Lord our God.

Subscribe to our daily broadcast
Scripture:
1 Samuel 15:1-23
Topic:
Series:
Back to Top