How to Have a Good Fight 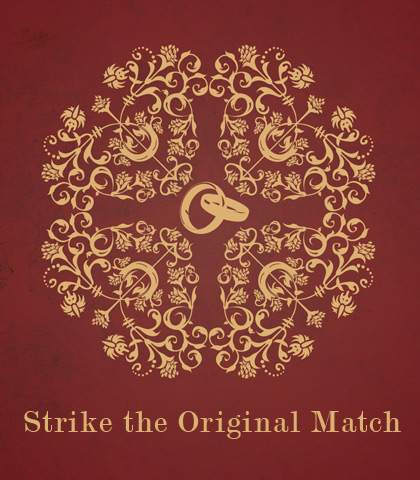 “The first nine years of our marriage were constant hand-to-hand combat,” admitted a husband. If the truth were known, not some but most marriages are marked by periodic skirmishes—and occasionally all-out wars! Frequently, marital warfare occurs in the trenches of belligerence or moodiness or both. Some battles are night ambushes or surprise assaults. Others are cold wars of stoic silence. Cruel methods of torture are also employed: public criticism, fearful threats, intimidation, ugly sarcasm, and hateful remarks designed to put down one’s mate. Such tactics are popular…but wrong, because they are unfair and never lead to domestic peace. In this message, we will take a look at why couples fight, as well as the rules that can keep any fight clean, good, and beneficial.

Subscribe to our daily broadcast
Scripture:
Ephesians 4:25-32
Topic:
Series:
Back to Top