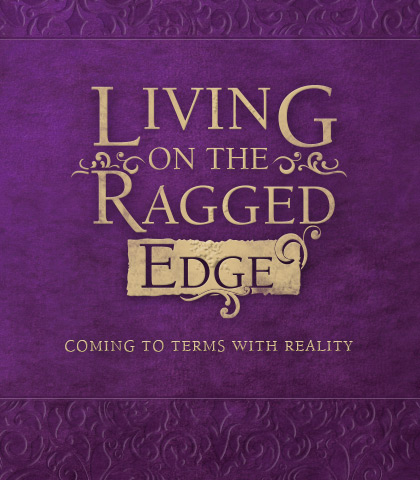 We’ve reached the halfway point in Solomon’s journal. By now we have a pretty good handle on the man’s mental perspective as well as his method of pursuit. But something has been conspicuous by its absence—wisdom. This comes as a surprise because Solomon had considerable, God-given wisdom. That’s true except for a strange period in his life when he tossed restraint to the wind and acted out a role altogether unusual for a man of his heritage, his position, and his stature.

Had Solomon lived in our generation, perhaps we would explain his escapades as the result of a mid-life crisis. Things that were once important and dear to him, he began to view with cynicism, especially the simplicity and purity of a walk of faith. Wisdom took a back seat as rebellion took control, grabbed the steering wheel, and jammed the accelerator to the floor! And even though lasting satisfaction eluded him, he kept taking every corner on two wheels. Funny thing about us humans—we tend to speed faster when we have lost our way. And when we do, wisdom steps back and waits, refusing to keep pace with our frantic, maddening race to find happiness.

Subscribe to our daily broadcast
Scripture:
Ecclesiastes 7:1-14
Topic:
Series:
Back to Top