"I Am Joseph!" | Insight for Living Canada
Skip to main content 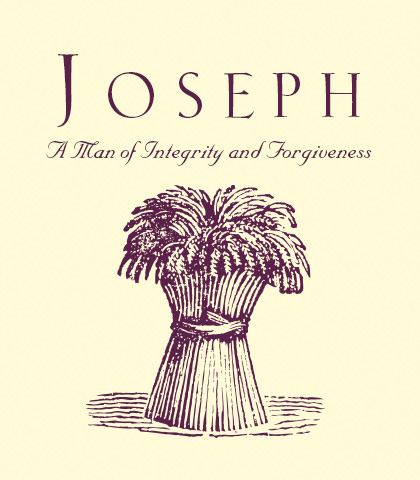 Joseph was one of the greatest men of the Bible. Yet he never did anything we normally associate with biblical greatness. He never performed a miracle. He never slew a giant. He never saw a burning bush. He never defeated pagan prophets. In fact, he never wrote one word of Scripture. He was just a plain, ordinary man who grew up in a dysfunctional family. So, what made Joseph so great? Why does the Lord devote so much space in Genesis to tell his story? It’s simple really. Joseph’s attitude set him apart. Joseph displayed greatness not because of some miraculous actions, but because he demonstrated a daily positive attitude toward God and others. And his example stands as a challenge for us today.

Subscribe to our daily broadcast
Scripture:
Genesis 44:1-45:15
Topic:
Series:
Back to Top