Ticked Off to the Bitter End 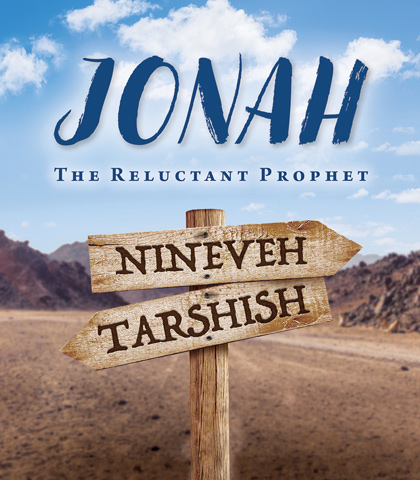 Before, God hurled a storm and appointed a fish to get Jonah's attention. Jonah eventually complied and walked the entire city preaching.

After Jonah obeyed and then grew furious, the Almighty didn't cast him aside. God cared about Jonah as much as He cared about the Ninevites, so He appointed a plant, a worm, and a wind to, once again, get the prophet's attention. Sadly, Jonah simply didn't get God's message.

Join Chuck Swindoll as he examines the remaining verses of this literary masterpiece, the book of Jonah. Learn about the character of God, who is not willing that any perish but that they turn to Him for renewal and grace. Do you know someone in need of that grace?

Subscribe to our daily broadcast
Scripture:
Jonah 4:5-11
Topic:
Series:
Back to Top