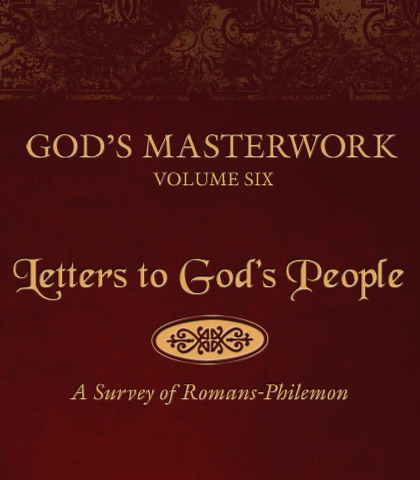 This letter is the instrument God has used to save the souls and shape the minds of Christianity’s “giants,” such as Chrysostom, Luther, and Barnhouse. As well, this treatise on Christianity has influenced theologians and lay people alike.

As we explore the deep, rich mine of God’s truth in Romans, we do so with great gratitude to Him who led Paul to write these words. Like no other book of the Bible, Romans forms the doctrinal cornerstone of Christianity. Because it touches on every major belief of Christianity, it is foundational to our faith.

Subscribe to our daily broadcast
Scripture:
Romans
Topic:
Series:
Back to Top