What Goes Around, Comes Around | Insight for Living Canada
Skip to main content

What Goes Around, Comes Around 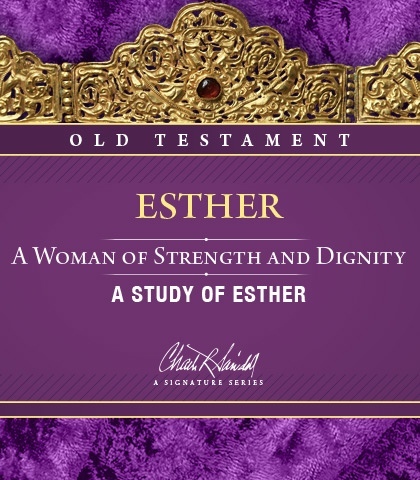 As the story continued to unfold, the plot became increasingly interwoven. And while all that was happening, the clock was ticking rather ominously as the Jews in Persia moved closer toward their doom. But no one seemed to care. The king and queen were banqueting; everyone in the palace seemed unconcerned and indifferent. Haman was still strutting like a peacock…and through the night, giant-sized gallows were being constructed, bringing grim reminders in the eerie light of dawn that death for one or more was imminent. Surely, many thought, Where is God in all this? From all outward appearances, God was not only passive; He was completely out of the picture. Everything was going Haman’s way, and because he had the king’s approval, nothing could stop him. Only God could intervene, but would He? If so, how could He? As we are going to learn, the Lord intervened in a most unusual manner, and when He did, everything changed.

Subscribe to our daily broadcast
Scripture:
Esther 6
Topic:
Series:
Back to Top