The Marks of Integrity 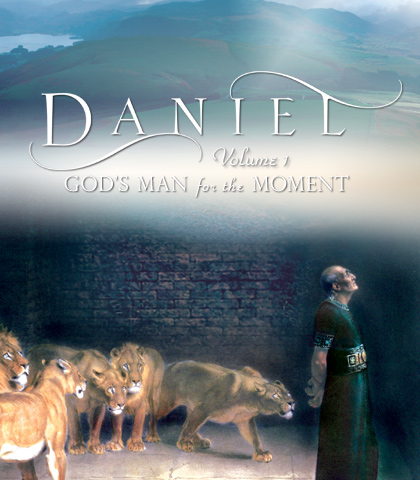 Of all the great men and women in the Bible, Daniel certainly ranks as one of the greatest. Without dispute he was a man of courage. But courage was not what made him great. History is filled with courageous devils. Daniel was great because he was exactly who he appeared to be—a man of unassailable integrity. Though this would prove dangerous, Daniel would not compromise his honour.

Subscribe to our daily broadcast
Scripture:
Daniel 6:1-16
Topic:
Series:
Back to Top